A daily treasure hunt taking you on a journey through White Bear Lake, White Bear Township, or Birchwood.

The Manitou Days Treasure Hunt is Sponsored By: 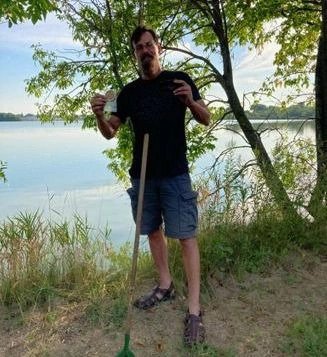 Congratulations to Ed Brodie on locating the 2020 Manitou Days Medallion!

History of the Medallion Hunt

The Manitou Days Medallion Hunt was created by Burnet Realty in 1980 and is the oldest continuous suburban treasure hunt in the Twin Cities Metro Area. The event was the brainchild of real estate agents Jan Rapheal and Sandy Espe Sorenson. They enlisted the help of Jack Moser, then clue writer for the St. Paul Winter Carnival Treasure Hunt. The reigns were passed to real estate agent Jan Holtz from 1995-2012, before they returned to Sandy Espe Sorenson in 2013. White Bear Lake native, Chad O’Leary, has written the clues since 1995. 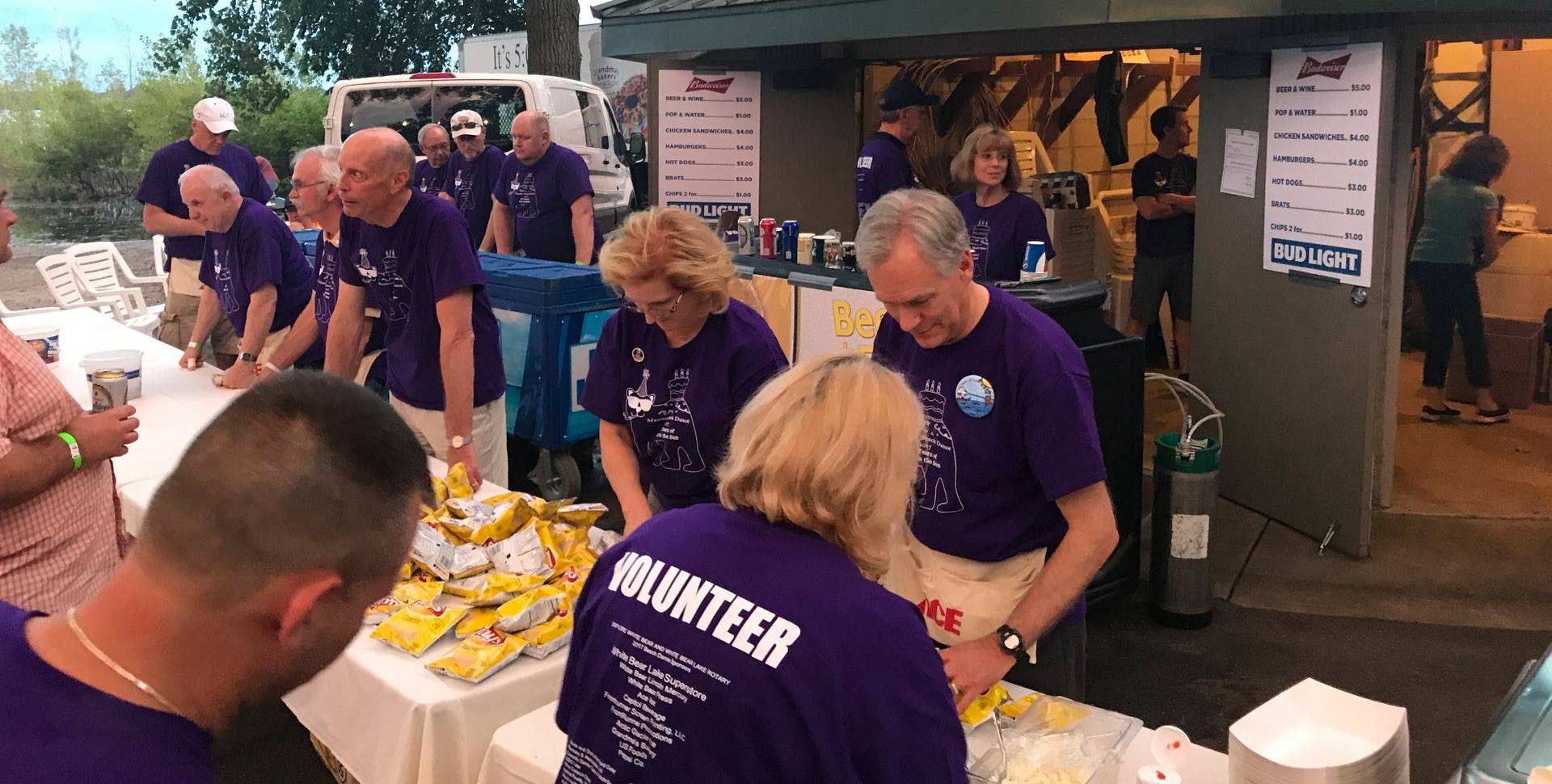 We need your help!

We are always looking for volunteers who would like to help make this year’s Manitou Days the best yet! Let us know if you’re interested in joining our group.